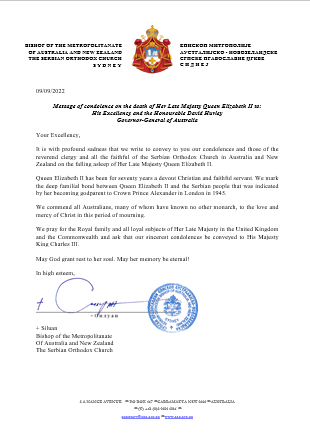 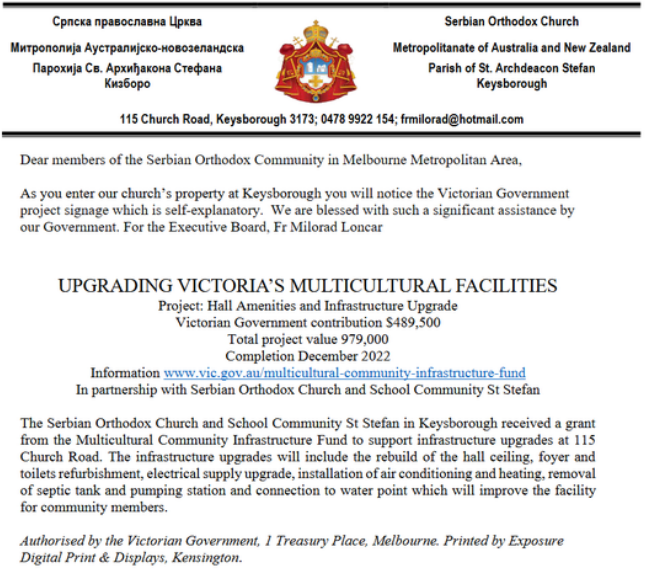 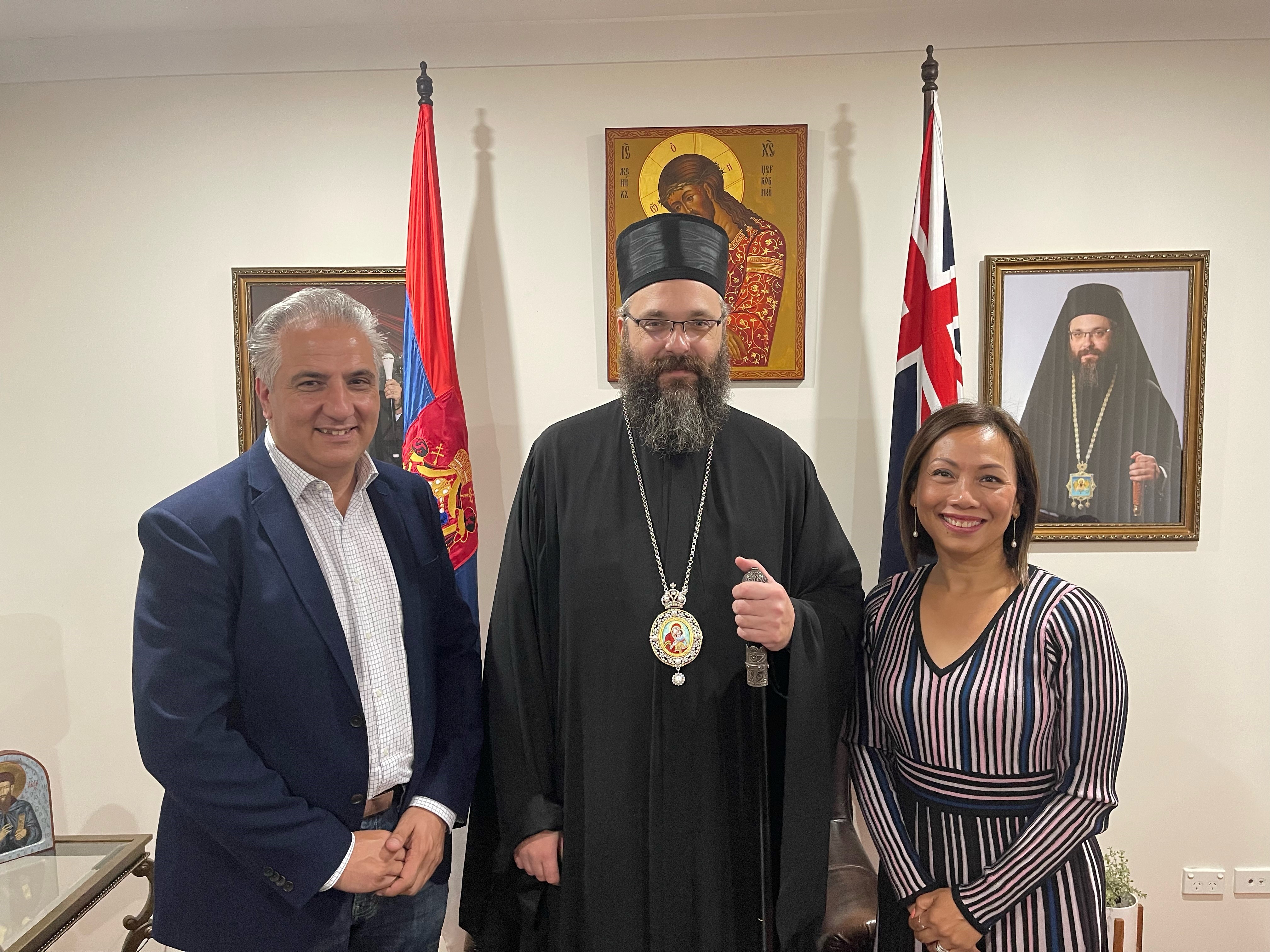 Australians in Sydney’s west and south-west have endured extreme difficulty and humiliation over the past two years and they have much to be concerned about when considering the future of their families and communities.
Read more ... 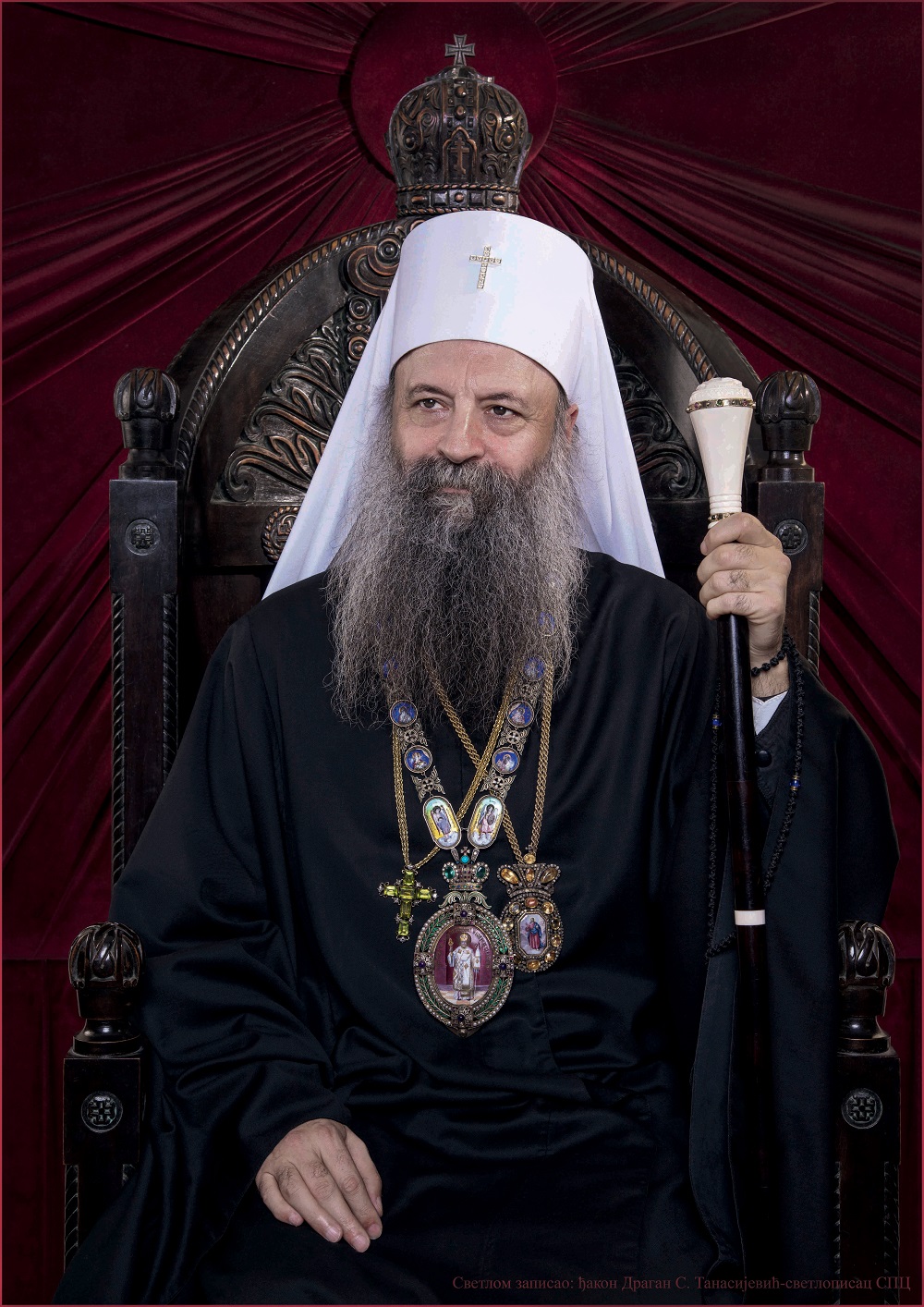 to her spiritual children at Pascha, 2022 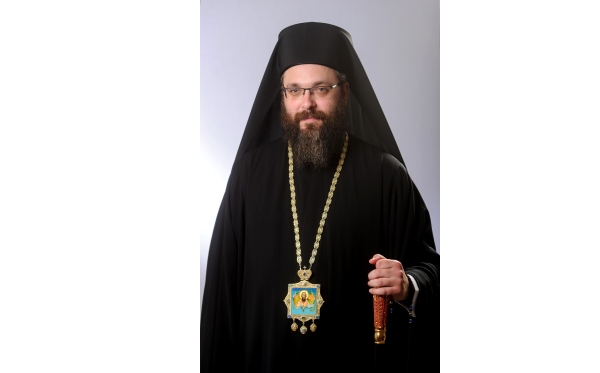 To all the clergy, venerable monastics and faithful people 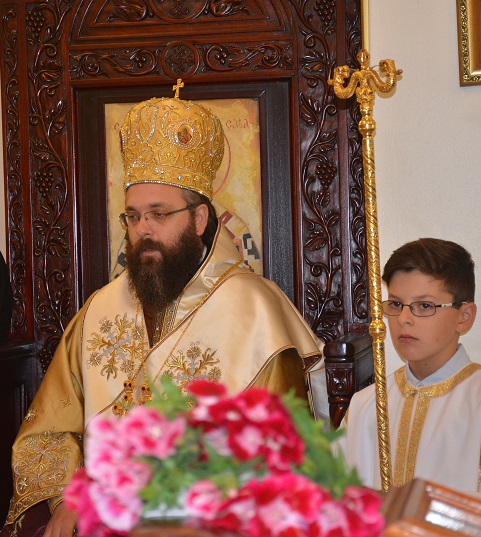 Australian families with roots in countries where ruthless government oppression knew no bounds, will remember that families, and in particular parental authority, was deemed an obstruction in the realisation of utopian pursuits. Amongst others, Stalin’s Soviet Union, communist Eastern Europe and Mao’s China immediately come to mind. Is it possible that Australia is heading down a similar trajectory? The performances of some government officials, bureaucrats, and journalists over the past two years have caused concern for many Australians, but maybe none like one Melbourne based doctor.
Read more ... 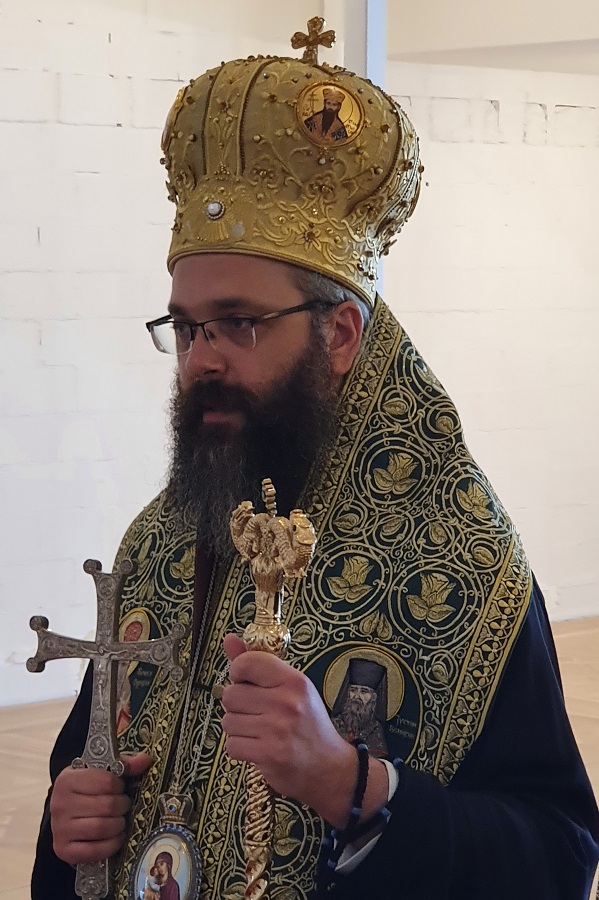 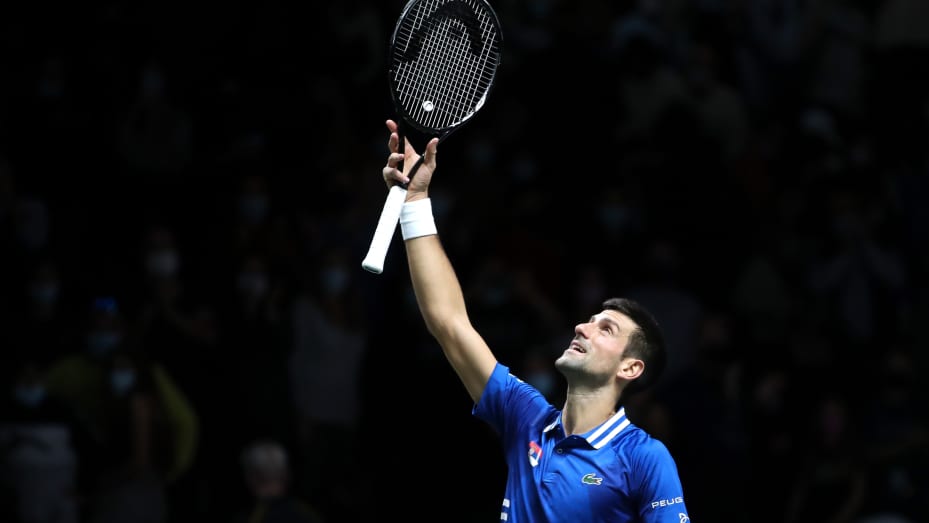 The Minister for Immigration, Mr Alex Hawke decided to exercise his discretionary power pursuant to Section 133C(3) of the Migration Act 1958 (Cth) to cancel Novak Djokovic’s visa, on the basis that it was “in the public interest to do so”. This would result in him being unable to compete in the 2022 Australian Open and ultimately in his deportation.
Read more ... 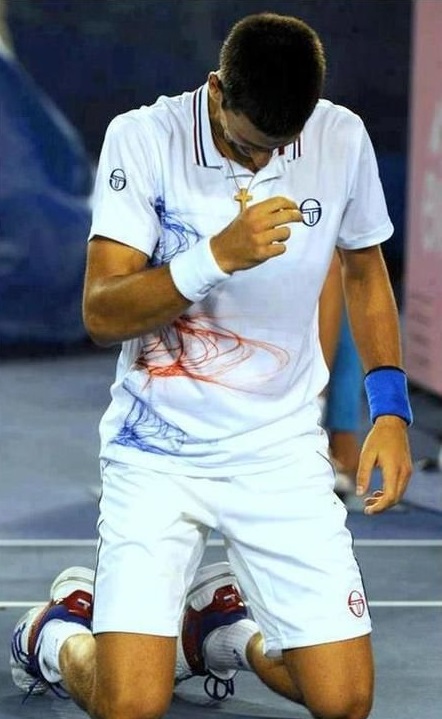 We would like to inform the Australian public that today, when Serbian Orthodox believers celebrate the blessed Feast of the Holy Nativity of Christ - Christmas, the rector of the Holy Trinity Cathedral in Melbourne, The Very Reverend Archpriest Milorad Loncar, with the blessings of His Grace Bishop Siluan, requested permission from the Australian Border Force to conduct a pastoral visit to Novak Djokovic. He was refused, on the grounds that no one is allowed access to the Park Hotel (Migration Detention Center) at Carlton because of Covid restrictions.
Read more ... 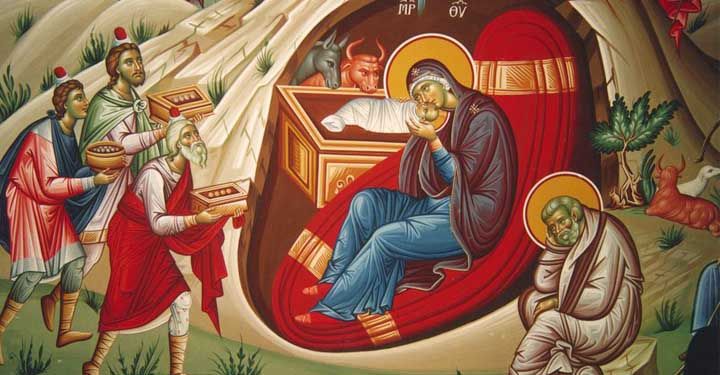 To all the clergy, venerable monastics and faithful people of the God-saved Metropolitanate of Australia and New Zealand
Read more ...
Page 1 of 21