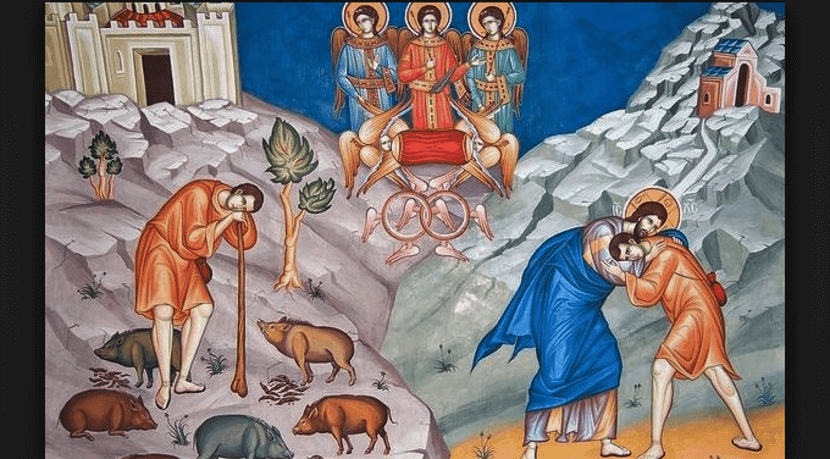 Restoring our sense of belonging through repentance

This Gospel is read on the third Sunday before the beginning of the Great Lent called the Sunday of the Prodigal Son. In a very simple way, God reveals His love, patience and forgiveness towards every single human being. It is very clear that “a certain man” in this parable represents God the Father. The older son represents all righteous people, and the younger son represents all sinners. The younger son asks for his portion of the inheritance and wants to go his own way separating himself from his father and his brother. He was not stealing or taking anything that was not rightfully his and already coming his way. Christ does not explain why this young man goes to “a far country” and “wastes his possessions in prodigal living”. Even Greek philosophers, thousands of years ago were writing about how young people lacked patience, respect and had difficulty waiting for good things. Little has changed today. 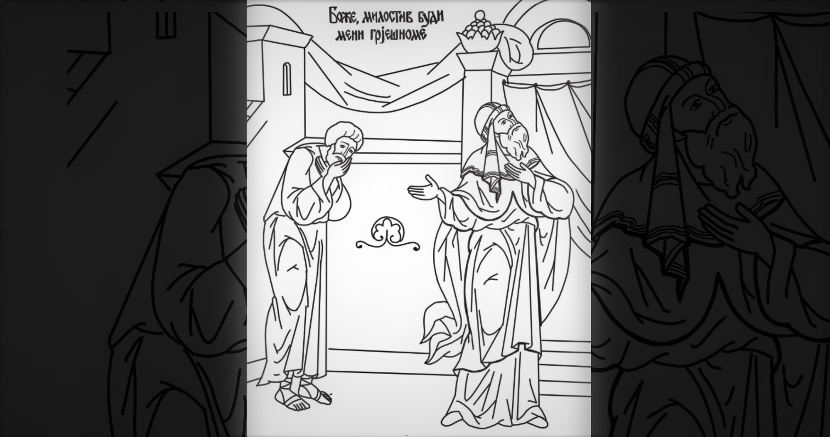 In order to understand this Bible story properly, we should remind ourselves what the roles of Publicans and Pharisees were in Judean society at the time of Christ’s ministry. The Pharisees belonged to a Jewish sect, known for its strict observance of religious ceremonies and practices, adherence to oral laws and traditions, and the coming of a Messiah. They belonged to the middle-class of society, and also believed in an afterlife and the resurrection of the dead. They regarded themselves as righteous people, and their relationship with God was purely legalistic. By certain historical records, at the time of the destruction of Jerusalem A.D. 70, there were around six thousand of them. Publicans were actually tax collectors employed by Romans – occupiers of Judea at the time. They were obliged to pay an agreed amount to the Romans, and whatever was left over they were permitted to keep for themselves. They grossly overcharged people extorting money from them. This was the primary reason they were despised and hated by their own people. 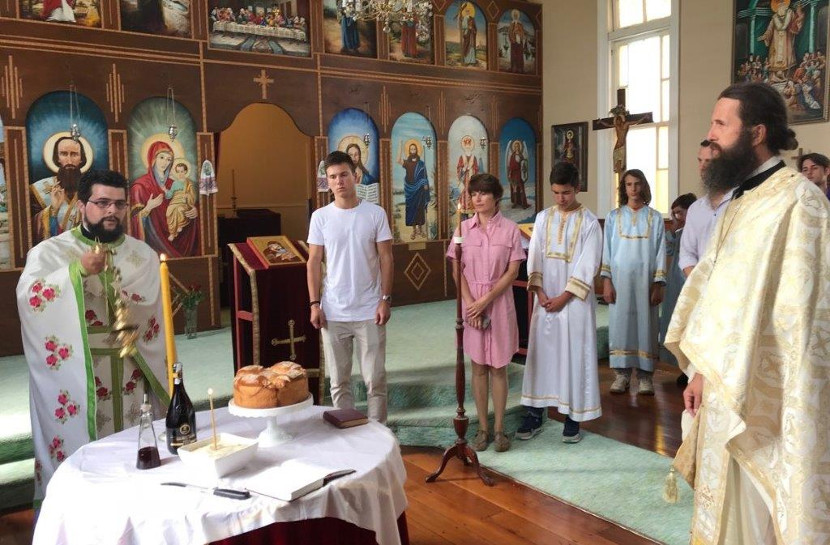 On Saturday, January 27th, the Saint Sava temple in the capital of New Zeland ceremoniously celebrated its patronate saint. The ceremony began with the Holy Liturgy, which was lead by the fr.Meletius from the sacred archangel monastery in Levin, with Fr.Predrag. After the Divine Liturgy and Litija around the temple, the Slavic cake was prepared, which was prepared by the hosts of the  Basic family. 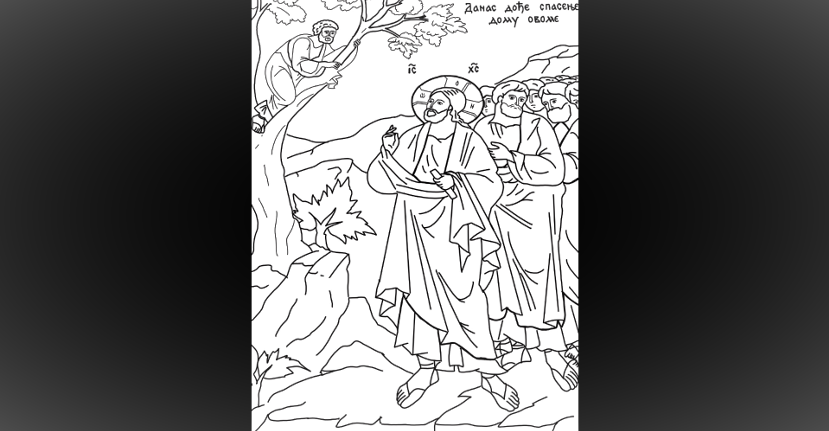 In restoring eyesight to the blind man called Bartimaeus, Our Lord does another miracle in Jericho. This time He is opens the spiritual eyes of a tax collector named Zacchaeus, thus enabling him to accept the Gospel, to perceive his inner self and his sins, to repent, and to drastically change his life. Opening the spiritual eyes of a spiritually blind man, is just as great a miracle as restoring the eyesight of a man blind from birth. Zacchaues was a chief tax collector, and in that capacity an employee of the Roman government.  By way of contract with the Romans, he was obliged to give a certain agreed amount to them, and whatever was left over he could keep for himself. He could freely overcharge people. 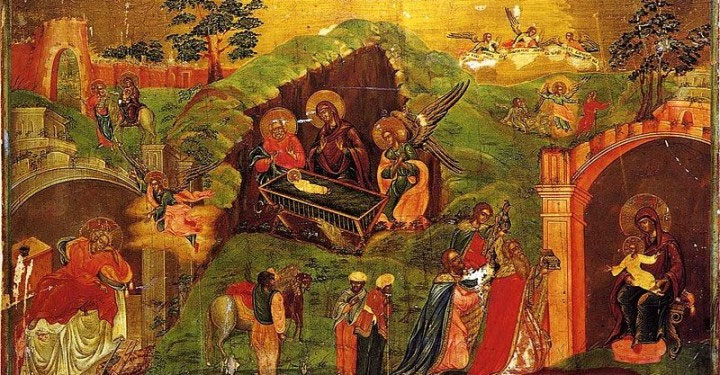 TO ALL CLERGY, MONASTICS AND FAITHFUL OF OUR GOD-PROTECTED METROPOLITANATE OF AUSTRALIA AND NEW ZEALAND 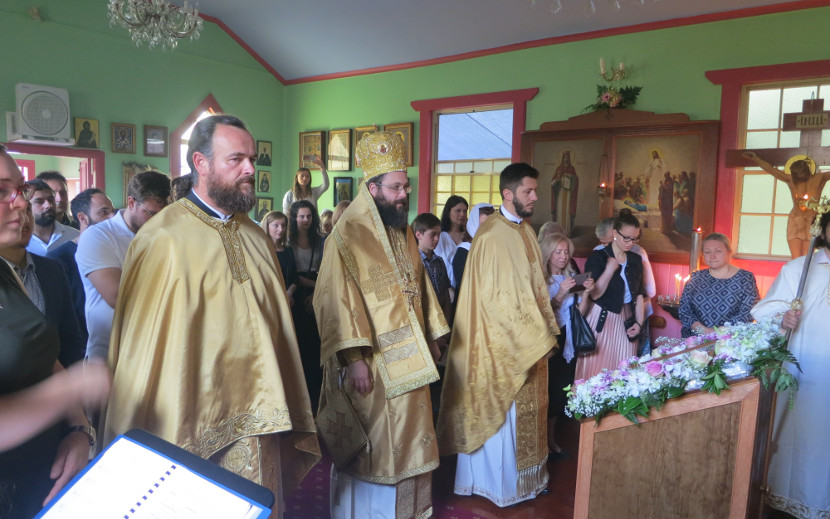 Today’s Gospel exposes the truth about life after death, and also reveals one very important principle: we cannot achieve eternal life without struggle. Also, through this Bible story Christ reminds us that wealth without virtues is pure wickedness.
Read more ... 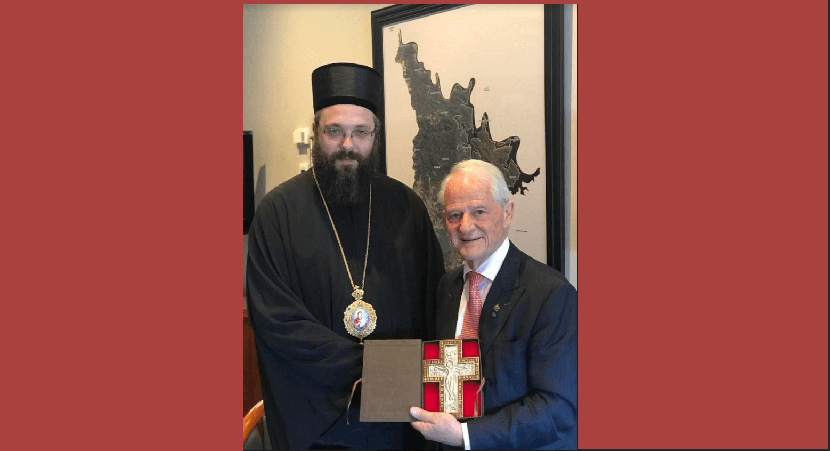 On Thursday the 9th of November, His Grace Bishop Siluan was received by the Mayor of Hornsby, Mr Phillip Ruddock. The Mayor is Australia's second longest serving federal politician, serving the nation as both Minister for Immigration and Attorney General. As a token of thanks for Mr Ruddock's decades long support of the Serbian Church and community, His Grace presented Mr Ruddock with an Orthodox wall Cross. Mr Ruddock mentioned that he has a considerable number of Orthodox icons, and was grateful for the new addition to his collection. In a very warm exchange of reflections on both world and local events, both the Bishop and Mayor expressed their mutual concerns for society in this time of social confusion.
Read more ... 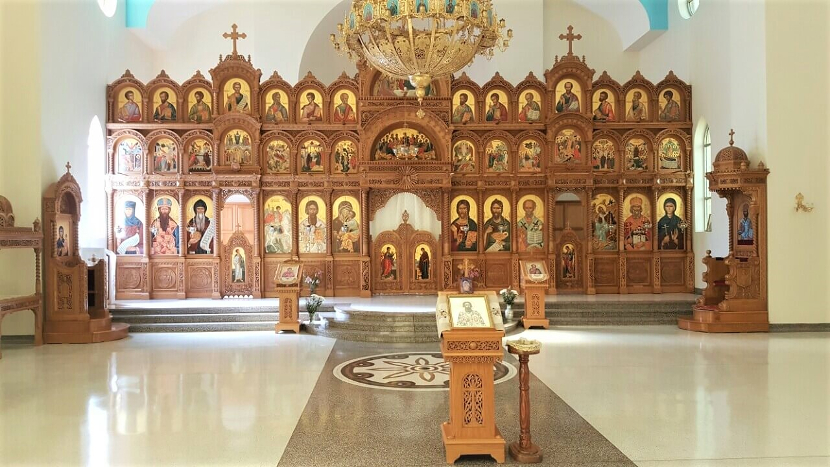 Upon the unanimous desicion of the judicial council  on March the 7th 2017, according to which the Appeals Court of NSW confirmed the judgment of the Supreme Court of NSW of 2015 relating to the St. Sava monastery near Canberra, this monastery has been returned to the spiritual management and guidance of the Serbian Orthodox Church, Metropolitanate of Australia and New Zealand.
Read more ... 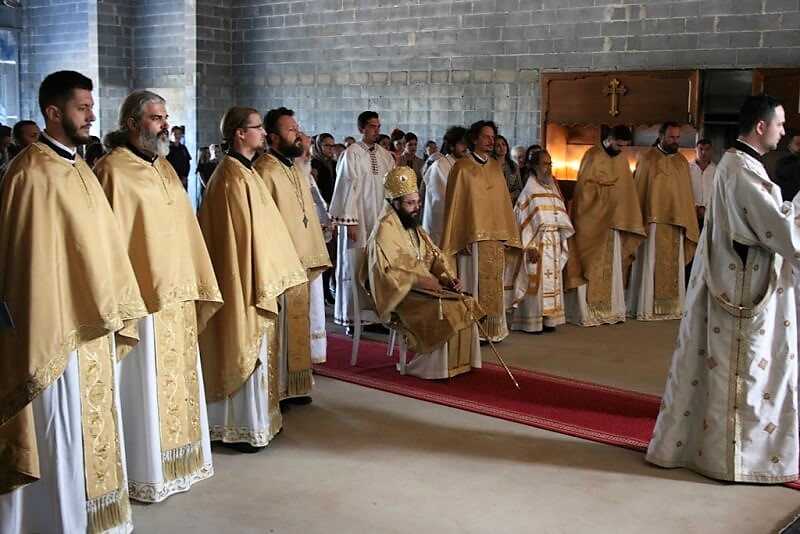 Stage 1 of St. Sava College is now at lock up stage, and to celebrate this important milestone, His Grace Bishop Siluan, summoned the clergy and faithful of Sydney and environs to come together in prayer and fellowship on Monday of the long weekend just passed. Several hundred people shared in the radiance of the Divine Liturgy, followed by, the much appreciated performances of the “Nasledje” children’s orchestra under the leadership of Zeljko Glamocanin and the various folk dance groups form Sydney and Wollongong.
Read more ...
Page 5 of 18