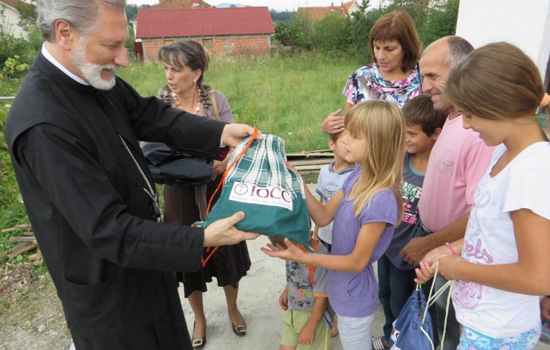 With funding support awarded by the Serbian Orthodox Metropolitanate of Australia and New Zealand and in cooperation with Red Cross of Kraljevo, International Orthodox Christian Charities – IOCC implemented the flood response program for the flood affected population of four villages in Kraljevo municipality, running from 01st July, 2014 to 30th September, 2014; the project was implemented professionally, completed on time and within the operational budget. 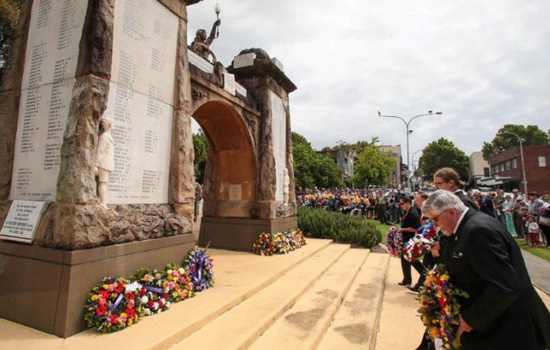 The sound of the Last Post echoed across the Illawarra as communities stopped to mark Remembrance Day on Tuesday.

At 11am, ceremonies fell silent in recognition of service men and women who put their lives on the line for our country - those who paid the ultimate sacrifice, veterans who continue to bear scars of conflict and personnel still serving. . . . 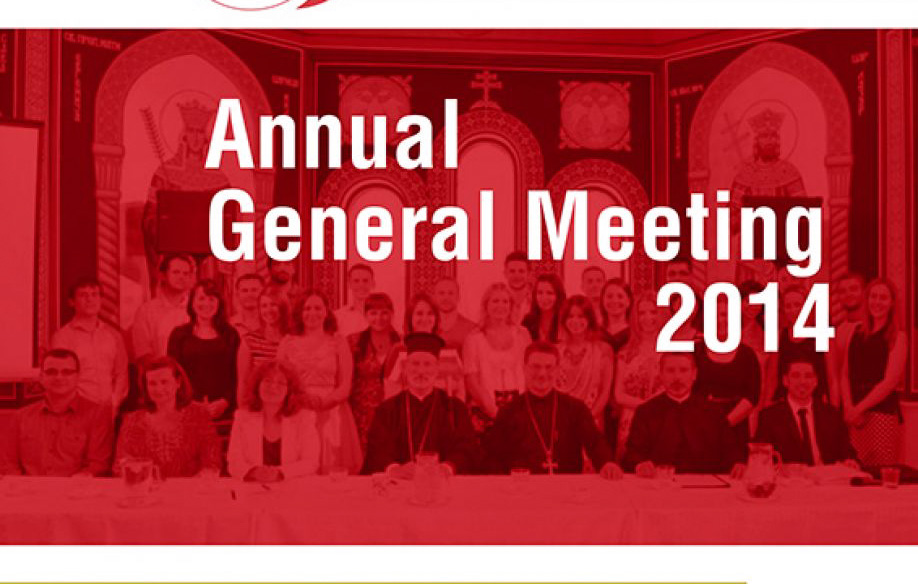