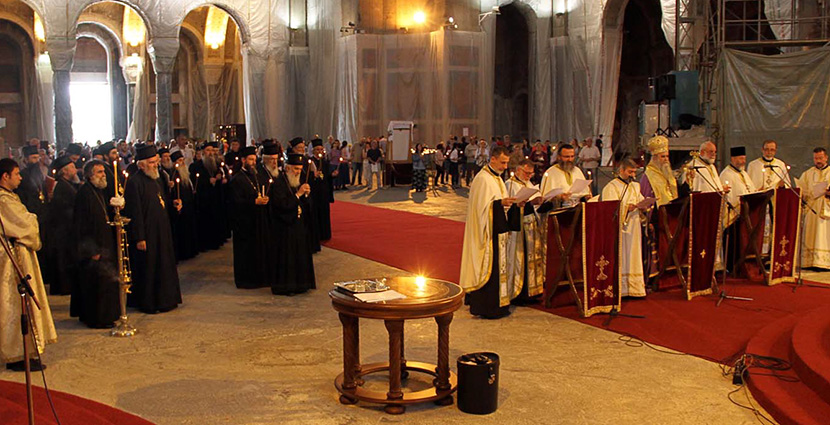 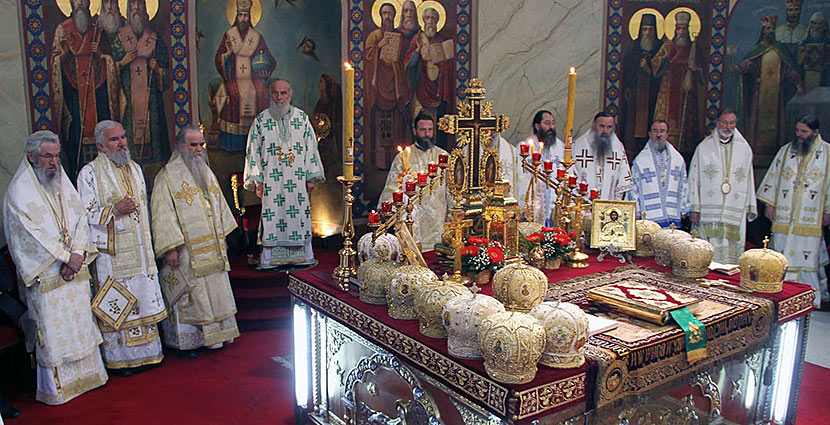 This year's work of the Holy Assembly of Bishops of the Serbian Orthodox Church began on Thursday, May 14, 2015 with the Hierarchal Divine Liturgy at the Cathedral church of Saint Archangel Michael in Belgrade. 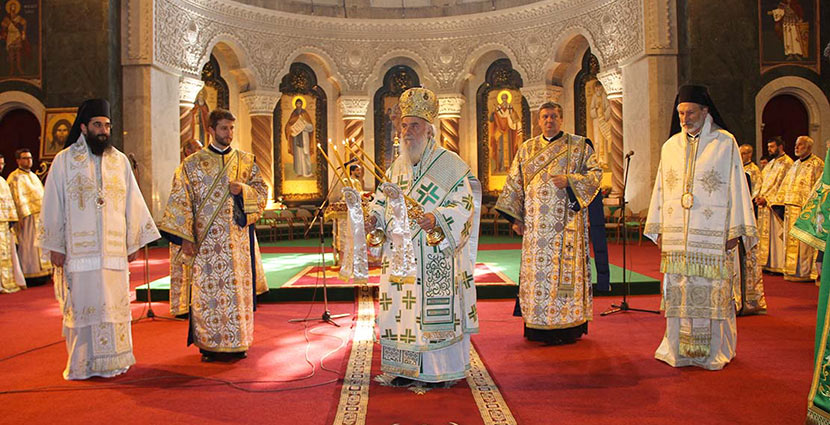 His Grace Bishop Arsenije of Toplica served the Vigil service on the eve of the feast day, on Saturday, May 9th, 2015. On the feast-day itself His Holiness Serbian Patriarch Irinej officiated the Holy Hierarchal Liturgy with the concelebration of Their Graces Bishops Irinej of Australia-New Zealand and Arsenije of Toplica, Vicar of Serbian Patriarch; with the priesthood of the Archbishopric of Belgrade-Karlovci and other dioceses. 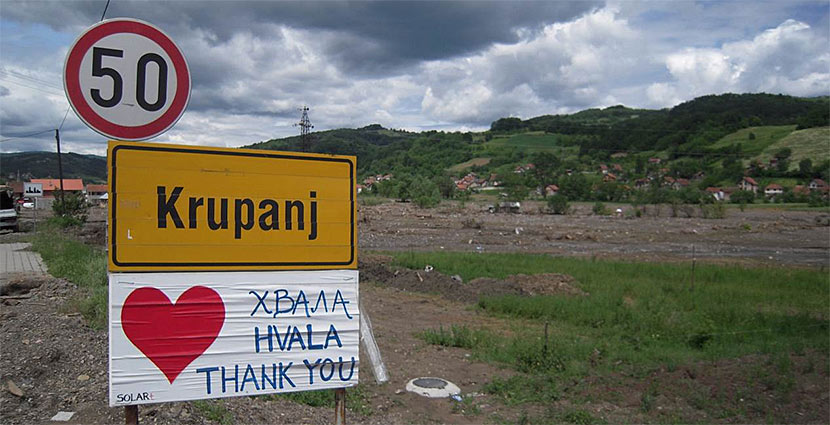 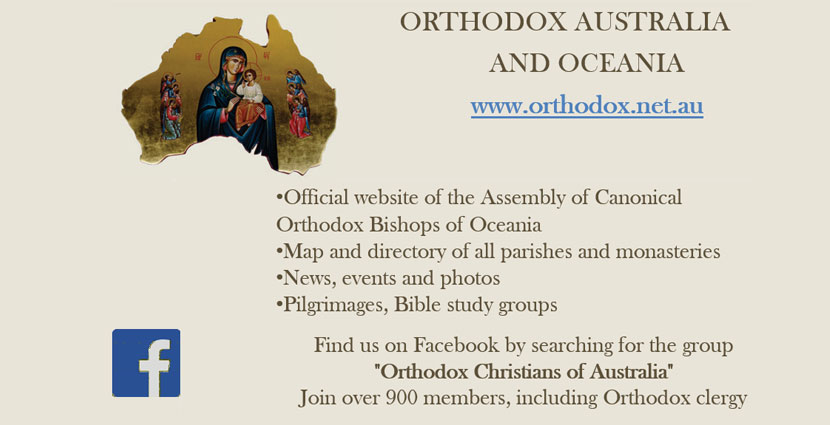 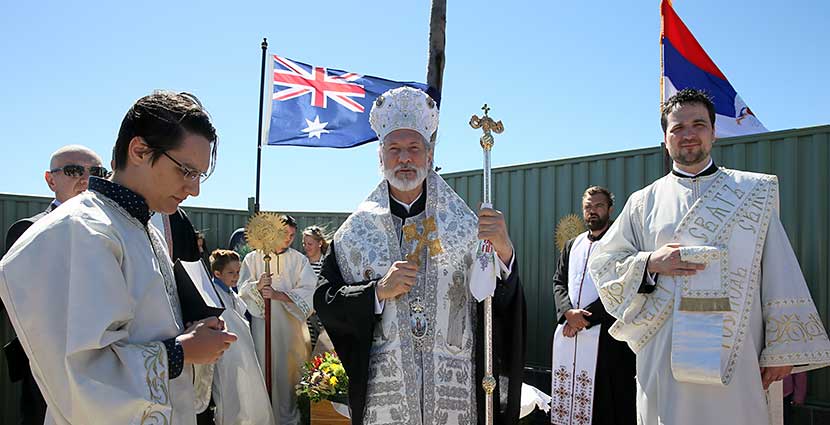 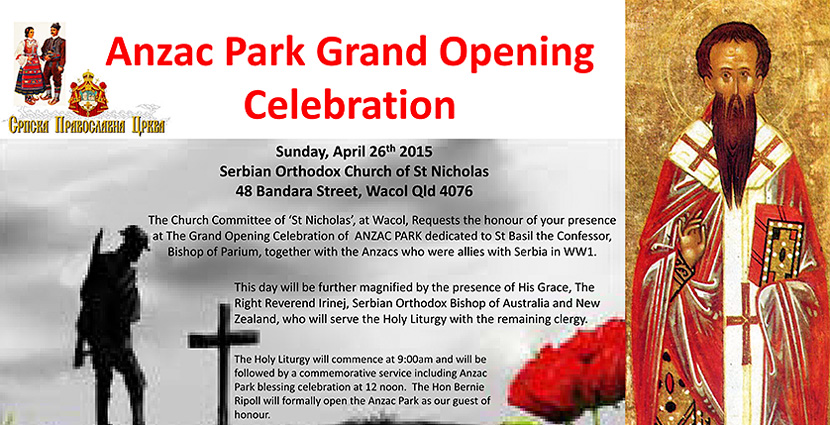 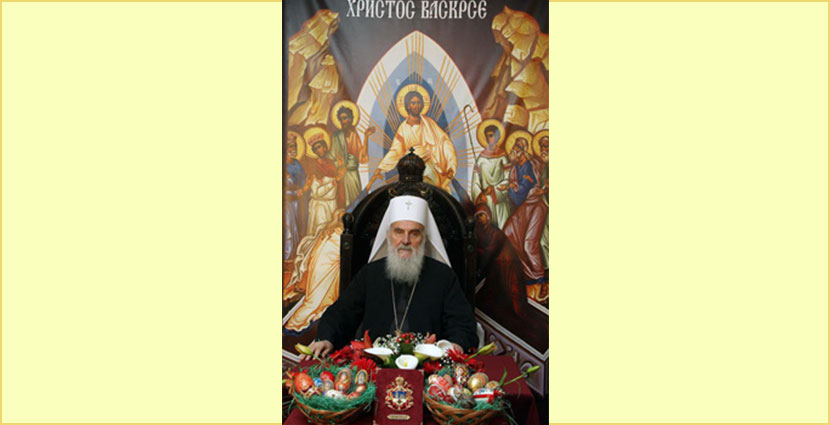 The Serbian Orthodox Church to her spiritual children at Pascha, 2015 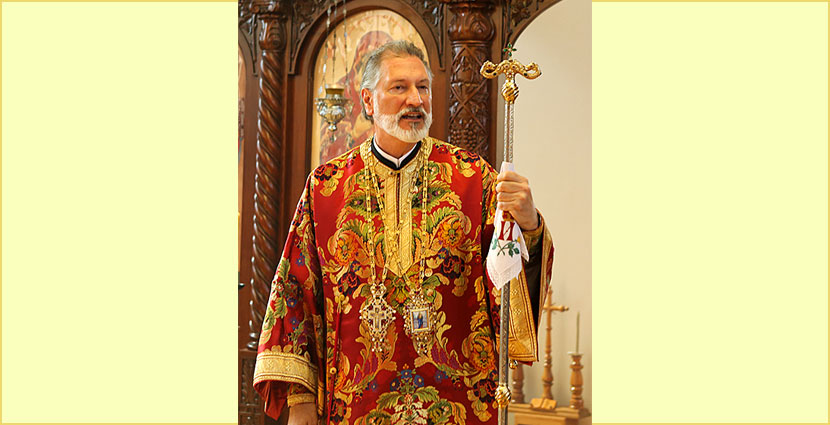 Beloved monastics, clergy, all sons and daughters, faithful spiritual children of our Holy Church in Australia and New Zealand, from a paternal heart overflowing with Paschal joy, We greet all of you on this great and most radiant Feast of Feasts greeting all with the inspired words of the Venerable John of Damascus: 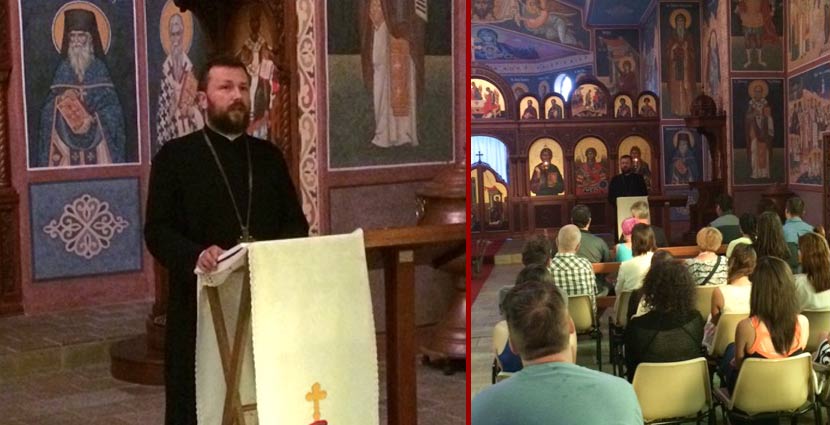 St Sava's parish at Elanora Heights has successfully hosted its fifth Saturday evening Vespers service with Bible Study session in the English language for the faithful of our community.